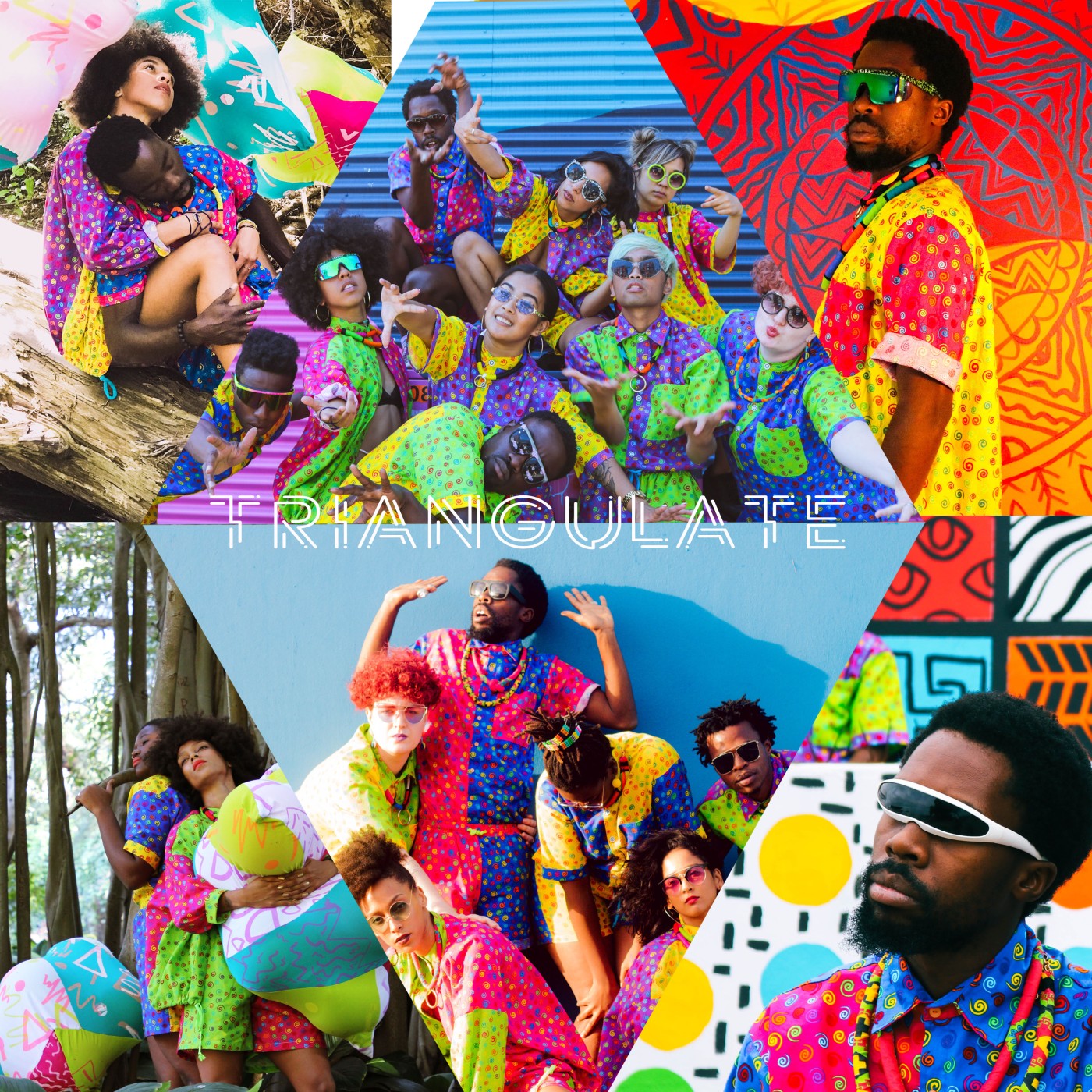 Ready for the new flower blossoms and longer sunny days? You will with this group of vibrant beings, PATTERN NATION bringing much color that you need in your life. They pretty much touch on everything that is creative under the sun and can tell their story in many ways. Founded by Vancouver-based artist and fashion designer Cydney Eva, who is a visual artist, painter, muralist, she co-directs with her partner CostaBesta, who is Co-Creative Director, a South African-Zulu MC, painter and a man of many talents to say the least. The company ranges in making new one-of-a-kind pieces, embracing dance, music, painted murals, and now on the list: films. The new film TRIANGULATE brought 21 different artists together from 3 cities: Vancouver (Canada), Nanaimo (Canada) and Durban (South Africa). It was commissioned by the F-O-R-M Festival Vancouver in 2018 and was premiered in the SFU Woodward Festival too, so I had a few questions to ask Cydney and Costa about their obvious passion for merging different artistic disciplines and talented people. 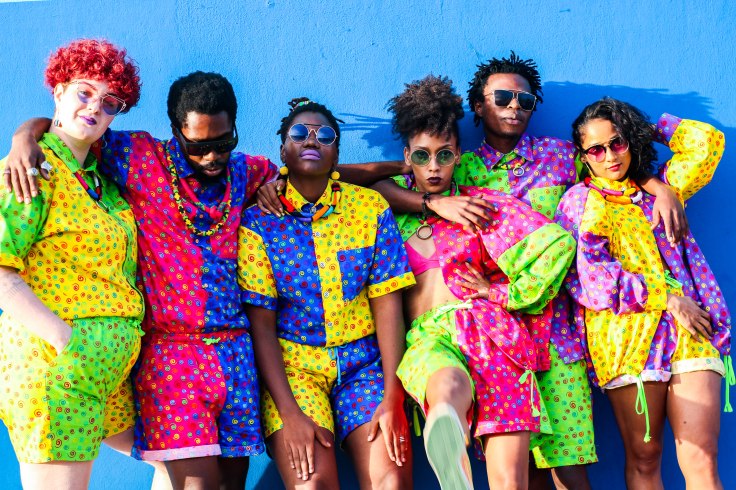 Q & A
1) What brought Pattern Nation to create with such a varied palette not only in colour but with different artistic mediums as well?
Cydney: Pattern Nation is a collaborative platform that celebrates bright colours, bold patterns, inclusive, immersive and interdisciplinary art. Through the projects that we create each artist that collaborates with Pattern Nation has the opportunity to shine in whatever art form they bring to the table. We incorporate colour and pattern into all of our work and encourage total freedom of expression from the artists we create with. We have collaborated internationally with artists who work in the mediums of dance, music, media, visual art, fashion, film, photography, make up, modeling, theater, textile art and more and aim to promote the visibility of queer, multi-generational, POC and indigenous representation in the media and the art world.
Costa: I only joined Pattern Nation in 2017 When I met Cydney my wife, I already identified with multi-coloured clothing because I used to run a label called Rock Paper Scissors and we fused a lot of colours to our garments. Creating different mediums of art simply comes from what we both learned and liked when we grew up. I personally love every form of art I do because it represents me as an individual and at the same time our collaborative work is also unique (is as) which represents two beautiful forces that become one.
2) Seeing that you are connected and working with many organizations whether its with film or with other jewelry makers for example, can you explain how powerful is collaborating for you?
Costa: Collaborating is very powerful because you are teaming up with other important people that are connected to more important people and keeping a good and healthy relationship is vital at all costs because you will need each other sometime in your lives.
Cydney: Collaborating is the core of my creative practice. I believe when we work together and create together we learn so much about and from each other. When we collaborate we choose to connect and in this consensual exchange of ideas, identities and cultures is where truly radical art can happen.

In Vancouver, we had the honour of collaborating with Immigrant Lessons dance company. After years of building our relationship with the dancers/ visionaries in this collective, we initially applied for the F-O-R-M commissioning fund to have an opportunity to make a film together. The company consists of founders Kevin Fraser and Alsyssa Amarshi, dancers Sophia Gamboa, Sharon Lee, Joshua Ongcol and the lead dancers in our film Marisa Gold and Brotha Jason. 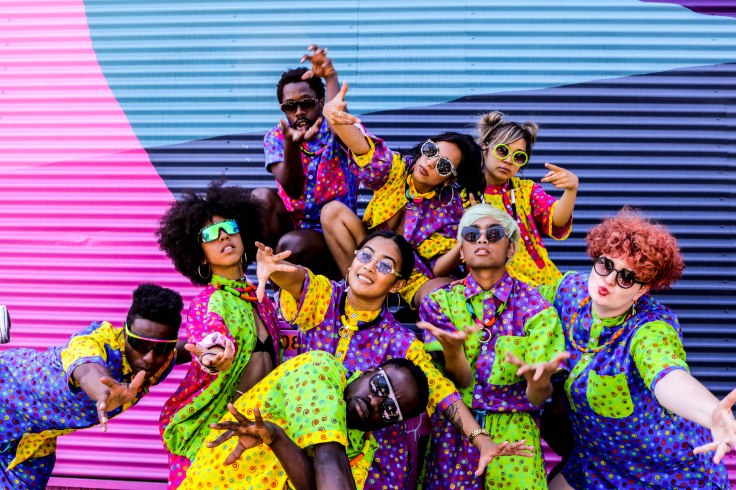 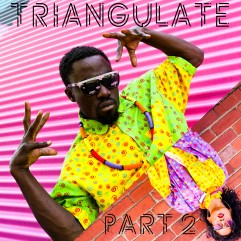 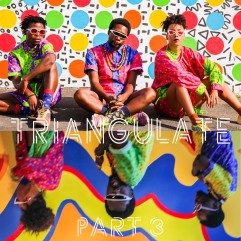 “Create your own pattern of life!”-Costa Besta

We like this melting pot of sorts; artists, dancers, musicians and designers are making art as a cohesive unit. Which seems to be the epitome of community and with that bringing such awareness too. Everything is available online from clothes to music on their website and on all musical platforms. Canada and South Africa doesn’t seem so far apart after all!

One thought on “Word of The Day: TRIANGULATE A Short Film by Pattern Nation”