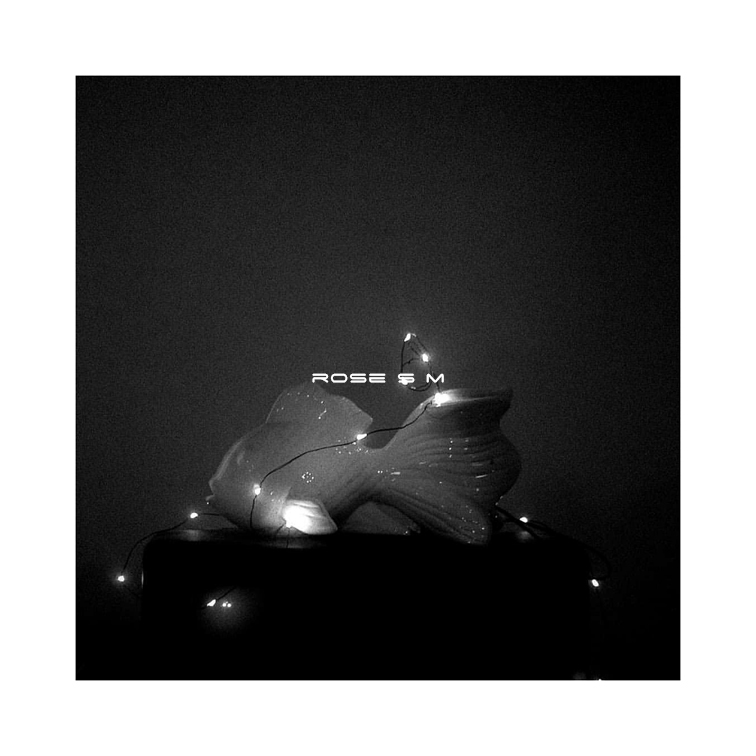 I never thought making monthly mixes for my own pleasure would ground me like this. On December 29th 2017, I’ve made a hip-hop mix, end of the year wrap up. It just hit me. I was reflecting on my relationship with music and reminiscing on the early days when I was oversharing on various social media platforms. I was everywhere and all over the place. Learning new tricks was the fun part. I ran different blogs, contributed to some and what I enjoyed doing the most besides showing love was sharing new music and making my own mixtapes. I would curate music, zip them in a file without mixing them, upload and go. Times have changed. I mean, today feels a lot like yesterday. Is it really my 16th music mix of the year?

I recall collaborating with a passionate Montreal based blogger and graphic designer Tam+Sam to design artworks for two of my mixtapes. At one time, we did a collaboration with Stone from The Couch Sessions who decided to release a mixtape on their platform. We connected on Twitter in 2009. You can still find the tracklist of the songs I put together online. It gives you an idea of what I was trying to accomplish back then; promote Canadian music, especially from my hometown, Montreal.

A classmate once told me about his favorite song off my tape and how he was discovering new artists. Nothing comes close to that feeling. Let’s go back. In high school I was a dj and a co-host of a radio show during lunch time. If we go back-back, in my childhood, I used to record my own radio shows on cassette tapes with my little sound system. Fast forward to my college days, I was making dance choreographies for my dance crew and I was mixing the music for our shows and later on, for my own sets. Let’s stop it right here. Could this be a love language ? I’m so happy I’ve reawakened my passion for music curation. See, I’ve always connected with jazz music but I never took the time to delve into it, understand it, love and cherish it, the way I do now. I hear music differently. Even the way I carry myself evolved, I care. Listening to jazz music raised my frequencies to the roof. My curiosity has led me to uncover the root of black music not only in the U.S. but in South America. I heard the drums, the rhythm and made the connection with Kompa music; music I grew up on, DNA sounds as I call it. Home.

My musical trip to Ayiti has been the best venture I’ve had yet. Seriously. That musical bound brought me closer to my heritage, therefore to my family’s history. It has built a bridge to my mother’s heart who’s given me the stamp of approval! I’ve played her the music I found and she couldn’t believe her ears. She would start humming, and singing the chorus, get up and start grooving. The music I found helped her remember. Music of her childhood. Music playing on her radio back in the 60s. The best! And Haitian folkloric music is home; Twoubadou. Rara is part of my DNA, part of African music, period. I know I’ve found a missing piece of me.

Making mixes comes naturally. I’m going with my flow. I love that I have no obligation to upload a bunch of mixes for the sake of mass-sharing. I’m no longer in that business. Creating for myself is an inherent act of self-love. It’s something I will keep doing. Mixing feels just like dancing. I won’t hesitate to share the gospel with others, with us. MIX16 is my 2nd Ayisyen (Haitian) mix. Cuban influence is present. Historically, it’s at the core of Haitian music (look for Haitian migrations to Cuba for work and the U.S. occupation in Haiti in 1915). There’s even a song called “Haiti Cumbia” (1969) by Nemours Jean-Baptiste; cumbia is a folkloric rhythm from Colombia. I’m definitely having fun. We’ll see where this will take me next. It’s in God’s hands. Always.